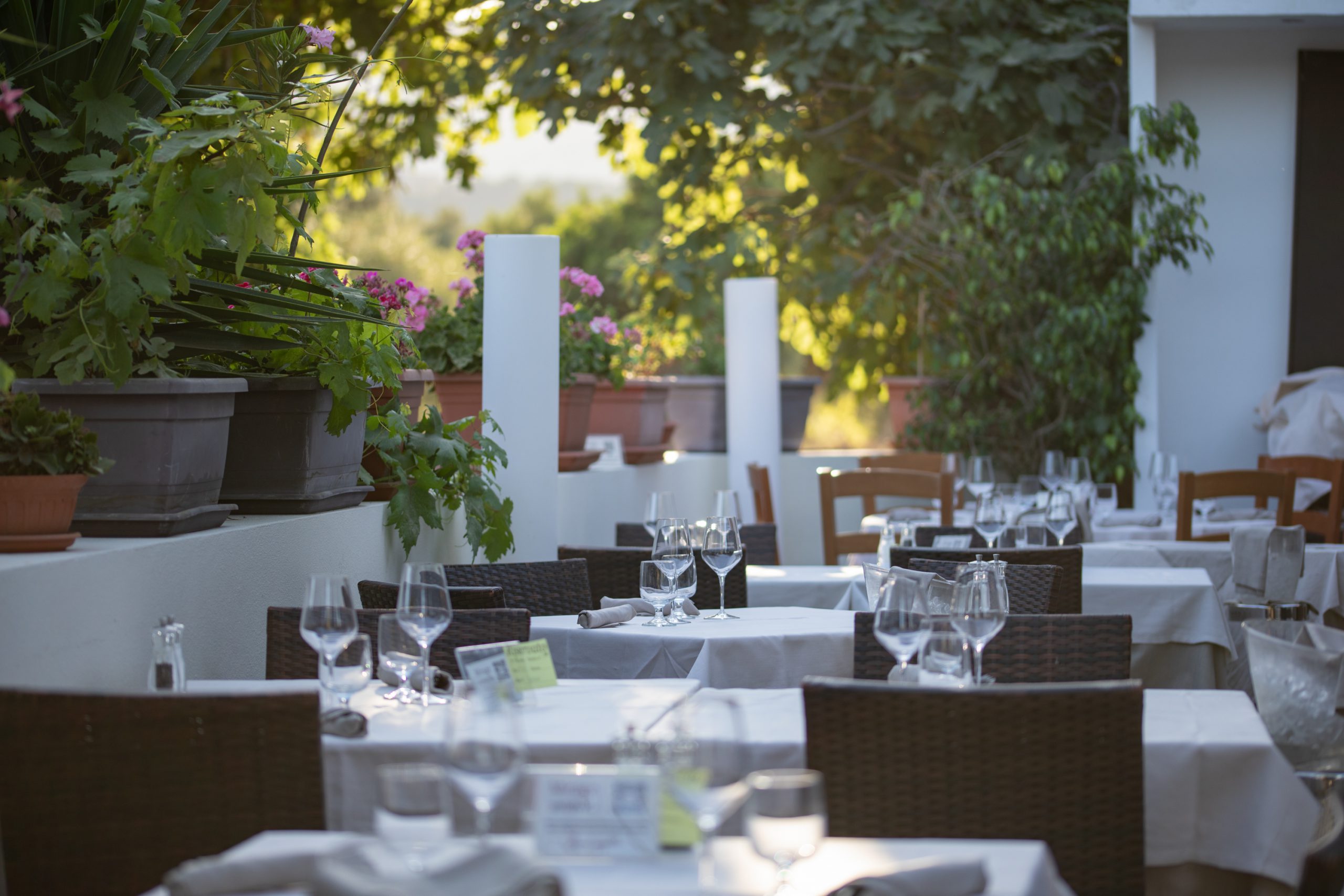 The Mirage opened its doors as a simple bar and ice-cream parlour in 1993, working only the summer months. It was a small venue but quickly became a reference point for the inhabitants of the coast, due to the fact you could have a drink at any time, see the sunrise after a night in one of the many discos in the vicinity, or treat yourself to a substantial breakfast.

Year after year, this small meeting point began to transform: first as a pizzeria, and then in 1997 it became a restaurant as well. The continued improvements in the service, the location, not to mention the increase in capacity and comforts of the restaurant allowed The Mirage to become a reference point for those passionate about good food.

The passion and effort with which Michele, Gigi and Tiziano dedictaed to the growth of The Mirage, coupled with the important synergy established with the local fishermen and food producers gave life to a menu capable of revealing the flavours, aromas and the history Chia, one of the beautiful destinations in the whole of Sardinia.